Woody is a writer, producer, art director and founder of Eyeboogie, Inc. He started the company in New York City in 2000 after five years as the co-founder of Spin The Bottle, Inc. In 2003 he moved his company to Los Angeles where he has taken the same snarky sensibility that made his Pop-Up Video a pop culture phenomenon and now creates signature original content and series for TV networks, web portals and movie studios. Today Eyeboogie has over 75 employees in their own pop culture factory in Hollywood where they produce over 60 hours of branded entertainment a year plus TV shows, social network marketing campaigns for celebrities and networks and digital signage content for retailers. 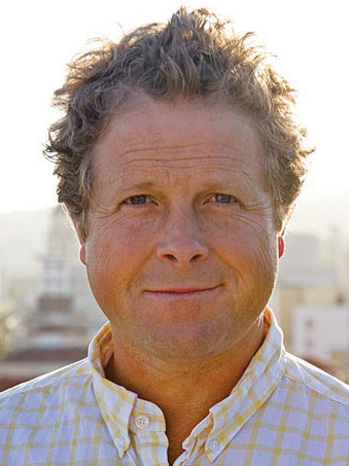